Personal Bio
I am 36 years old and grew up in Maryland, USA. My full name is Daryush Valizadeh (it’s Persian). My birthday is on Flag Day, a national holiday.

After I graduated from the University of Maryland with a degree in microbiology, I began a career as an industrial microbiologist. A couple years later I started a local blog called DC Bachelor, and lived in constant paranoia that my employer would bust me for the macho content. Eventually I changed the name to Roosh V because I no longer cared about getting fired.

Six years into my career, and a little over two years after I started DC Bachelor, I quit my job and finished my first book called “Bang,” a textbook for picking up girls and getting laid. Afterwards I spent six rough months in South America, which I detailed in my second book called [Read more…]

Go to top
?  Part of this wiki because he is pro Trump, antiSJW, and a challenger of anti-white racism.
Go to top 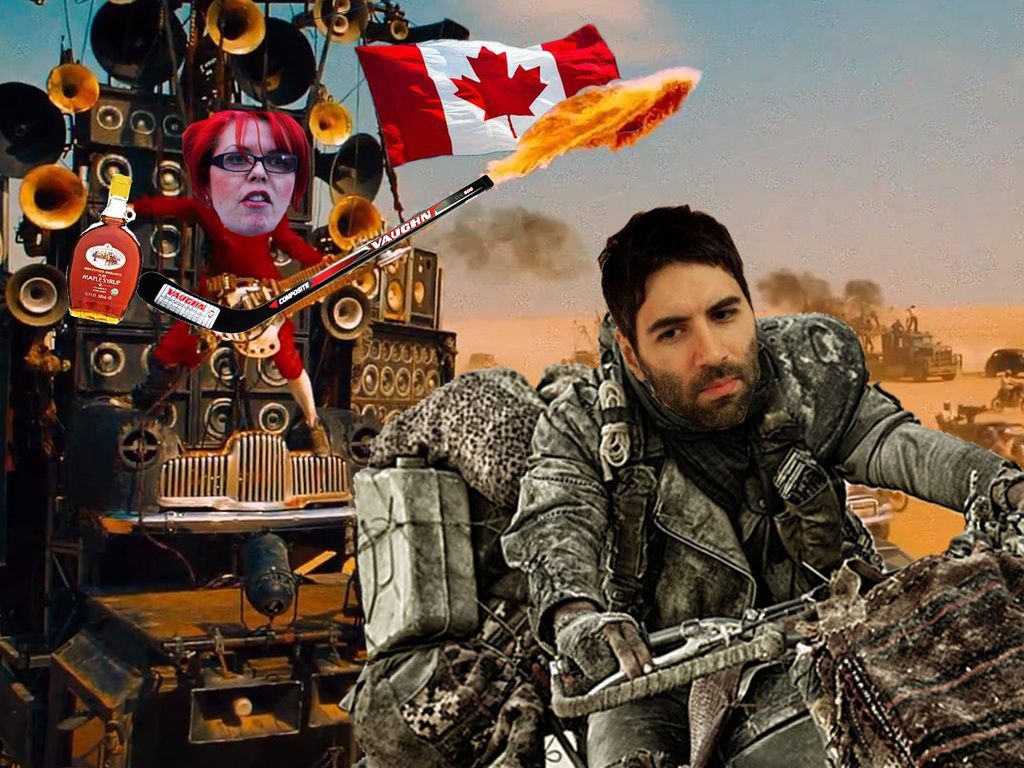 In Canada, Roosh V's Crackpot Critics Have Got It All Wrong
A petition to the mayor of Toronto failed to keep men's rights activist Roosh V out of Canada.
www.breitbart.com
Go to top 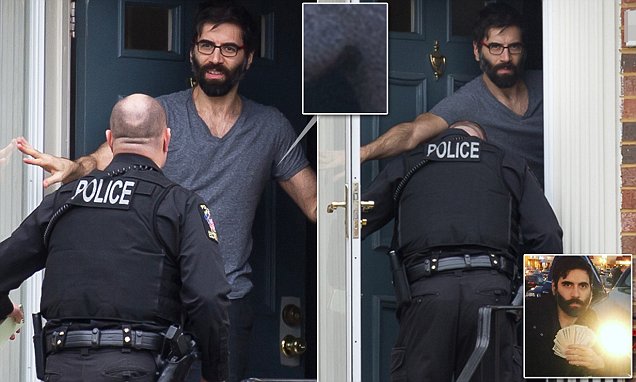 'Pro-rape' pick-up artist in stained t-shirt, living in mom's basement
Daryush 'Roosh' Valizadeh is photographed for the first time since an international storm over his claim rape on private land should be legal - at his mother's home in Silver Spring, MD.
www.dailymail.co.uk
Go to top
Sign in 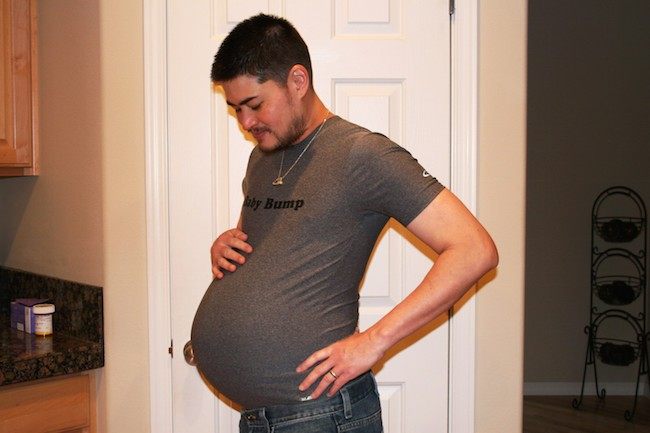 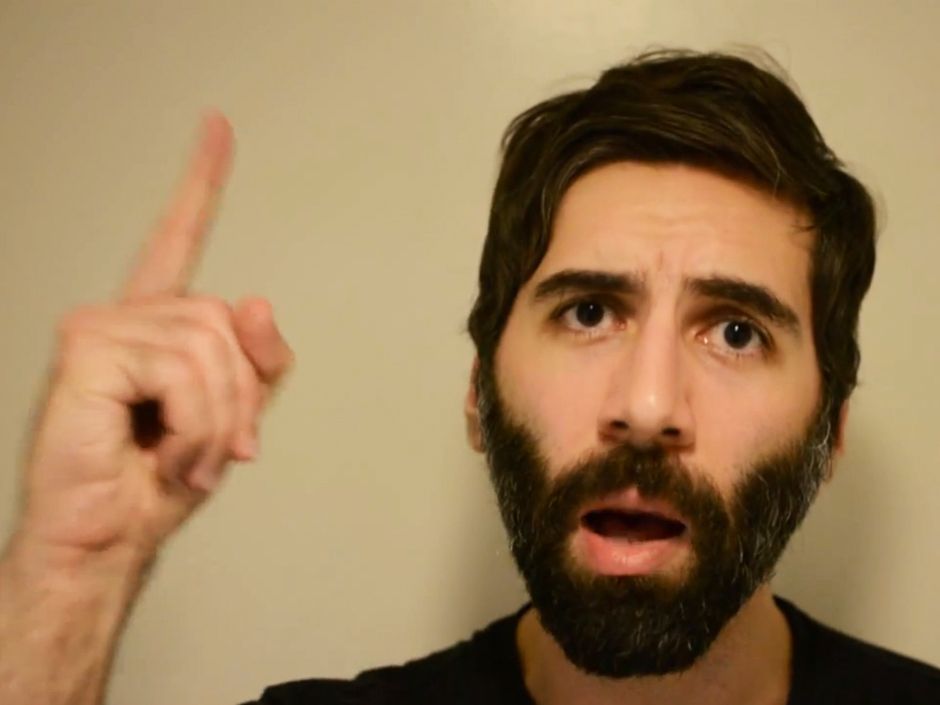 Pick-up artist Roosh V slammed as 'violent and hateful' after planning 'neomasculinity' meetings in Canada
Roosh V's website Return of Kings has listed information for 'meetups' ('for heterosexual men only') in 165 public places in 43 countries, including 10? 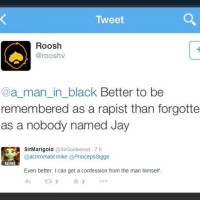 Secrets of the infamous Daryush Valizadeh aka RooshV aka pro-rape Roosh V
Exposing Roosh, the antisemite pick-up artist, who teaches men through his Bang rape guides and RooshV blog

Pickup guru Roosh V: End rape by making it legal
?Game? guru Roosh Valizadeh is tired of hearing that ?men can stop rape.? As far as he?s concerned, the problem isn?t men ? who already know that rape is b? 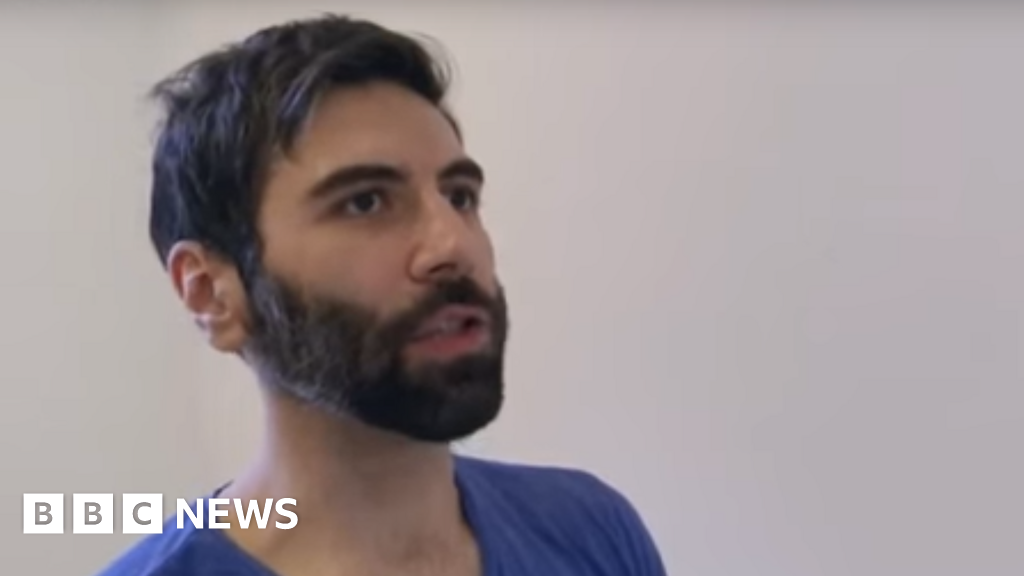 Protests against Roosh V - who is he?
Plans for fans of self-styled "neo-masculinist" Daryush Valizadeh to meet up in Scotland have drawn protest.
www.bbc.com
Go to top 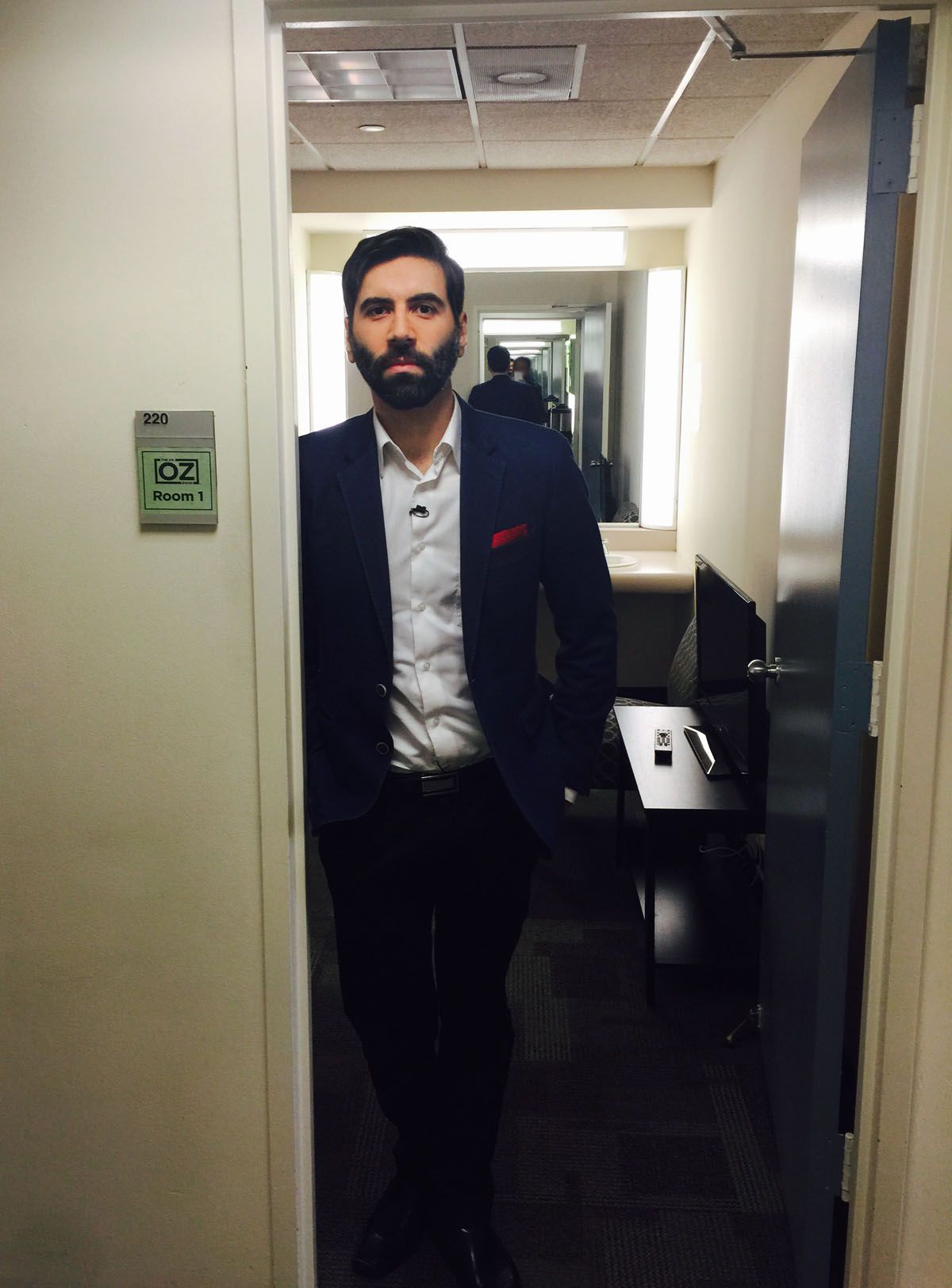 Roosh V's journey from pickup artist to right-wing provocateur
The "pickup artist" accused of organizing "pro-rape" rallies in February is on a mission to stand up for straight men. 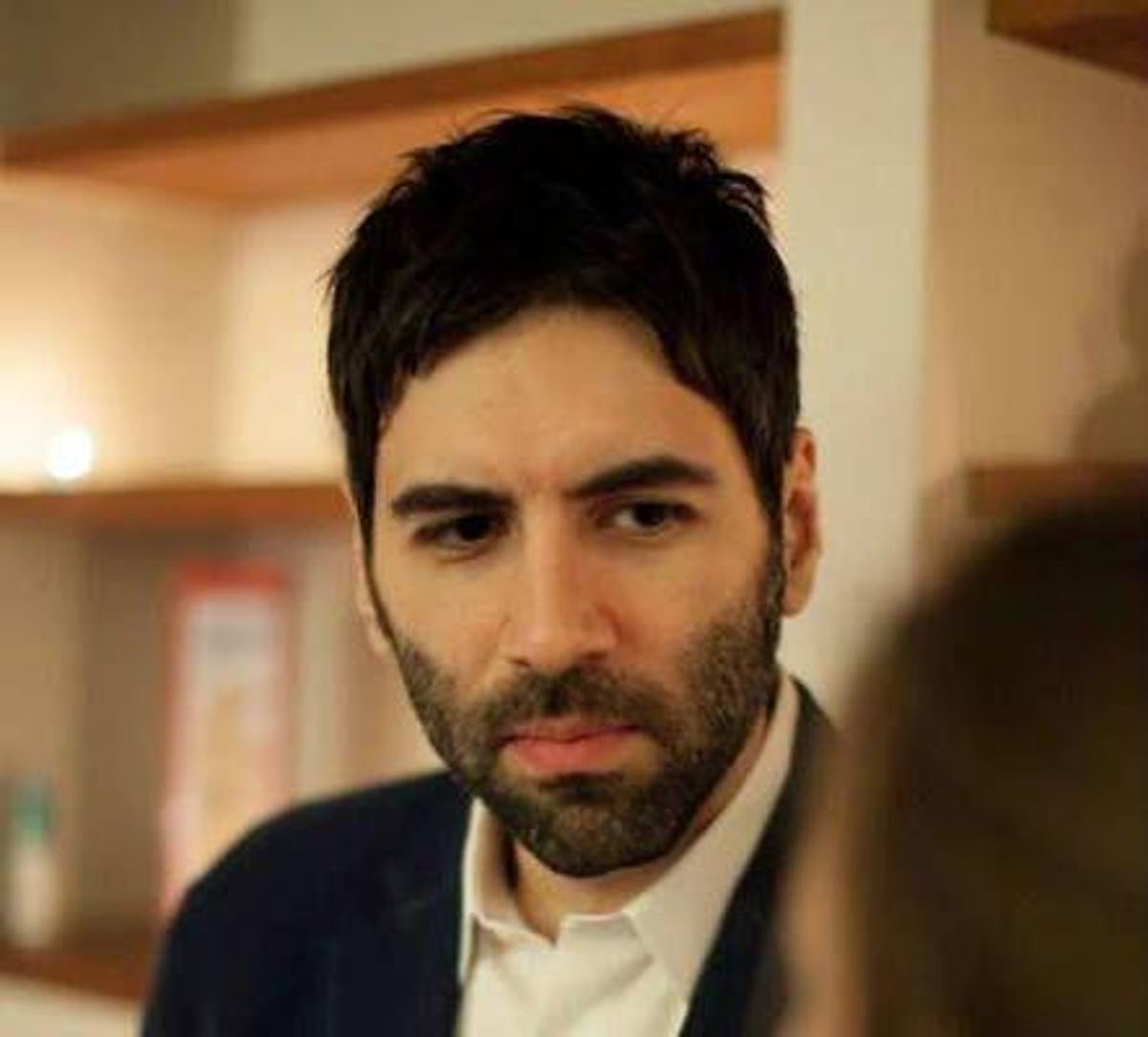 Pick-up artists are hailing the election of Donald Trump
Daryush Valizadeh has sparked controversy in his role as a self-styled 'pick-up master'
www.independent.co.uk
Go to top
Go to top

?What I Learned About Roosh V from Reading Everything on His Website
On the site, the antifeminist rape advocate asserts himself as a sort of no-filter prophet. In reality he's just a perfect storm of confidence and idiocy, and really isn't worth your time or energy.

www.vice.com
Go to top
Nonreligious Questions
Whether you?ve been turned off by religion in the past or have a question about one of the world?s religions, check out what Patheos has to offer.
www.patheos.com
Go to top 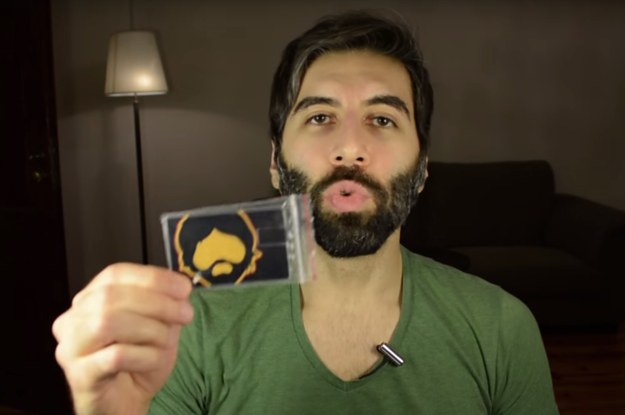 Montreal Women Confronted A Gross Pick-Up Artist For His Views On Rape
www.buzzfeed.com