Bio
“I don’t feel your burn; feel my Johnson.” Penn & Teller became most famous for their political/religious beliefs when they created a Showtime series dedicated to debunking “bullshit.” Since then, they both have eased up and focused more on entertainment. But you can still find Penn on the occasional news panel, listen to him on his podcast, or watch him discuss various things on the YouTube channels, “Penn Point” or “Big Think.” [Read more…]
?  Part of this wiki because they are libertarian. 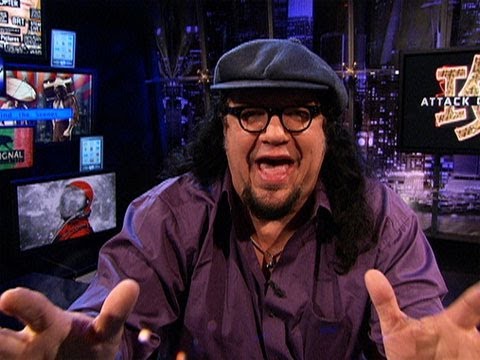 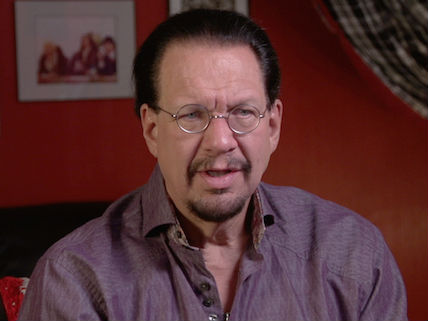 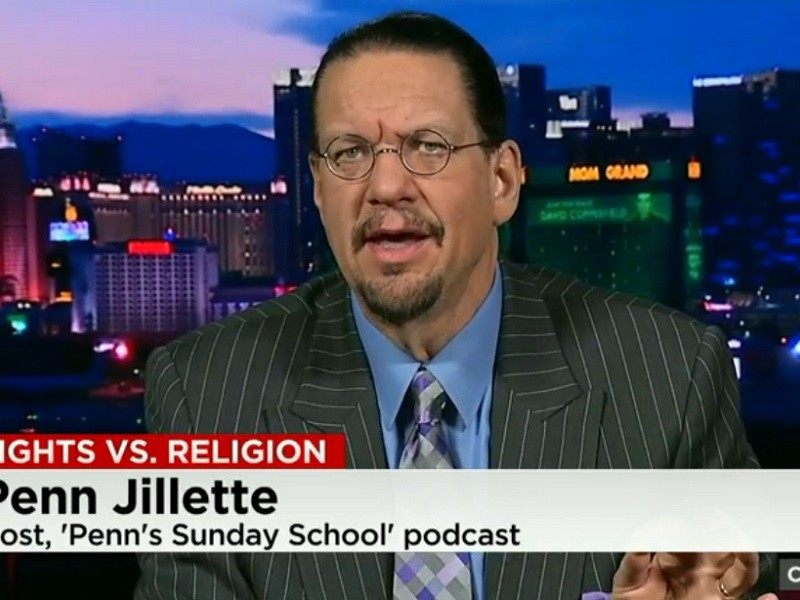 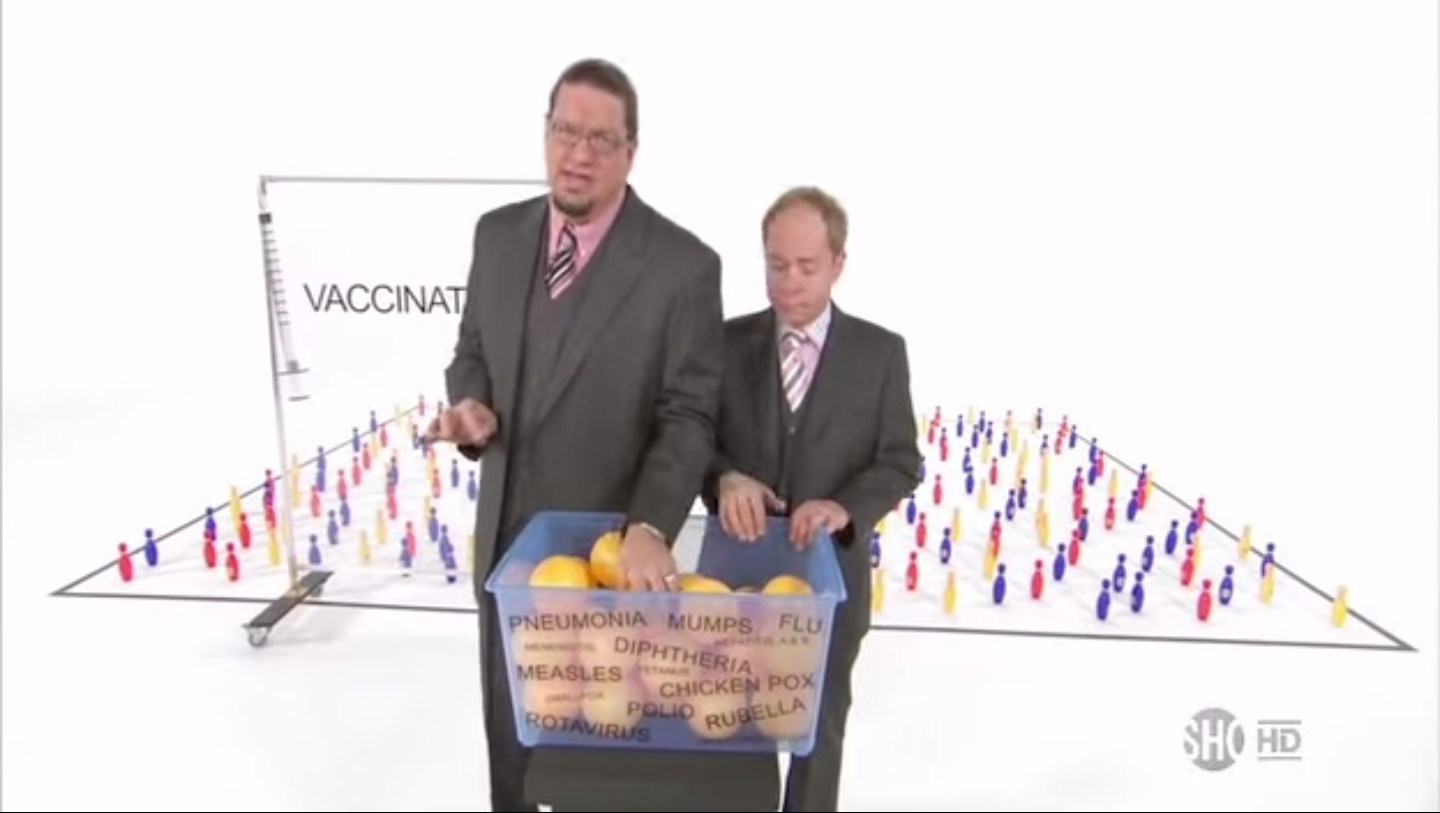 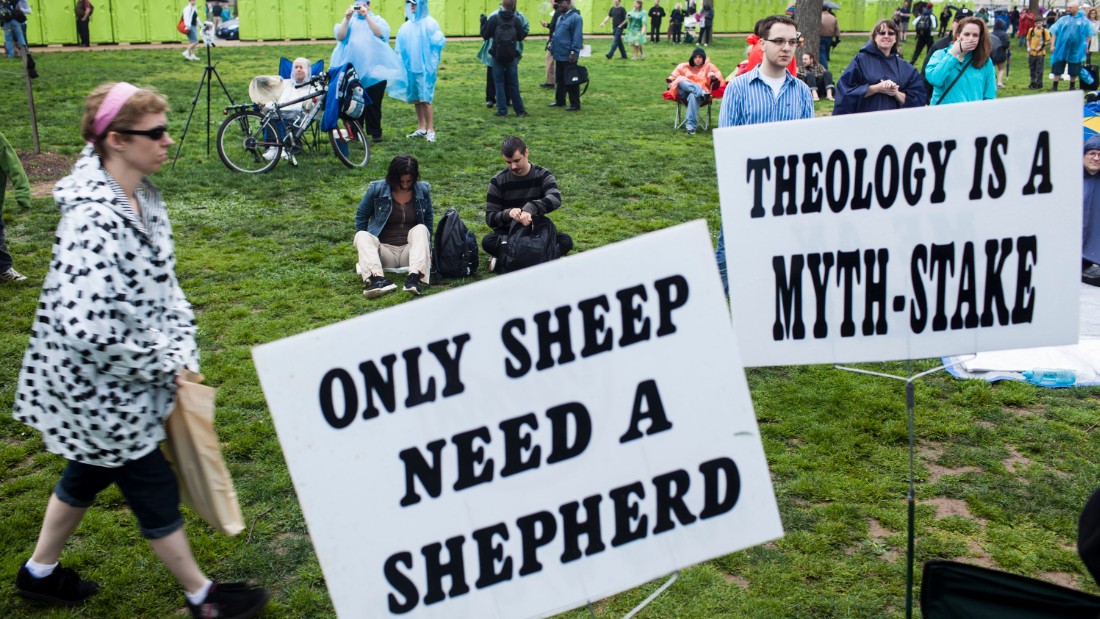 I have been listening to the band “Ubervolk” and their new album “Musik for Nations” lately. I don’t know how many of you anons know of it but it is quite pleasant to listen to and isn’t some heavy metal shit. So I figured I would post here about it. https://www.youtube.com/watch?v=-R2fJSKvE1g&list=OLAK5uy_lG7mwvymK8AZcKVk5RYDmUTXqEwTWJ_U4

ANYBODY LOOKING TO BECOME INVOLVED IN LEGITIMATE WHITE-POSITIVE ACTIVISM?

Please drop us a line, here:

But that “pathological altruism” or honorable and empathetic aspects of whites (who make up the conservative party 80% or more) is not a weakness alone. It is just being manipulated and misused.

dear white guys…I will save you if you save me…

I promise to save the west if get me a maui bitch and money…I will promote brett and 80% of the shit he says will make it to the mainstream…DO NOT ALLOW NIGGERS TO KILL ME PLEASE!!!! put me in a nice home so that I CAn spread his message…once Europe is secure I will be expecting some hawaiipoon thoooo….so lets find out…call 1-916-468-9135…ask for Adrian….

Brett Stevens doesn’t impress me– from what I’ve read so far.

America and Western Civilization was NOT always about the strong, the wise, or the intellectually gifted.  Its not about advancing a core group of tribal superiors today. The articles I read sound like veiled Nazism. Evolution had a dark side you know.. when it became “social evolution” Hitler definitely approved.  This guy speaks of repatriating “others” to other countries where they would be more like those around them — That is not American Nationalism, not in the tradition of Western Civilization.

What I read was a familiar personal reaction to POSTMODERNISM… Where  the only two choices are to accept the mendacity of political, corporate, and consumerist collectivist mind control, (with all its attendant evils and lack of a genuine, well…humanity.. for lack of a better word) or to escape through  suicide, as one poor tortured soul on your site seemed to be contemplating…

The extremes of postmodernism are polarizing, as the writer observes. Either retreat  into hyper-isolation as a hyper individualist, or surrender your soul to the falsehoods and banalities of hyper-relativism.. where no one is truly good, bad, excellent, or substandard.. a valueless hodgepodge and polyglot, where all men are forced to be EQUALLY TOLERATED. ( not created equal.)

This was the central failure of the 1950-80s “humanist movement” by the way. They threw the baby out with the bathwater when they attempted to kill religious belief everywhere, and promoted Scientism in its place.

The vestiges of a deity of some sort, still seemed imprinted on their agnostic souls, so they tried to elevate the entire concept of humanity to the stature of deity. The abject failure is seen, that given enough opportunity, some uniquely gifted or privileged humans will declare themselves “Gods” over the rest of us. And as anyone who has spent any time in government service will tell you, mediocre human leaders and bureaucrats with unchecked power (within their own sphere) make poor ‘gods,’ indeed.

Collectivism has no ideological center. Even the old patriotic memes are failing today.. “Flag, Nation, Family,” they all are up for grabs as to what they represent, and what they actually MEAN.  Reason itself is bowed and cowed to political correctness; fear replaces the courage of conviction necessary to stand against the current of “popular” opinion as an individual, much less the empowered tyrrant.

America is a diverse community, and in small towns and rural regions there is still a stronger community identification than in the postmodern-blighted cities, or on television where collectivism preaches its message. The “strong” and more fit, as it turns out, are those who can still strike a balance between hyper-individualism and collectivism, and between globalist and nationalist impulses. Such people have a PERSONAL CENTER that is not dependent on the tribe, or even the community, but the soul.

And this is where traditional Western Civilization was different than ancient Eastern conceptions of spirituality. There is a pattern of hyper-individualism to be seen in the East, whose best attempts at community were feudalism, Monarchy, or a caste system– all of which Brett Stevens would seem to endorse, complete with forced expatriations and centralized planning– done by the enlightend few of Plato’s Republic presumably?

No, the spirit of Western Civilization at its best, can be seen in familiar works of Art and Literature of times past. Charles Dickens “Scrooge” resonates the spirit of community and charity, and the ugliness of its opposites. Norman Rockwell’s “Four Freedoms” portray ideals of community and family, charity and faith, a voluntary personal identification of which naturally bonds people of like faith and aspirations in communities.

Western Civilization at its finest.

“Satan” as one of the writer above’s commentators observed, chooses the worst cruelties in society to exploit in larger humanity. He  props them out front and center stage. The power of a “curse” is in the spoken word and by example. The lie is its handmaiden. Humans respond to curses by fear and through identification with bad examples. When fully internalized, the curse and the lie destroy both the soul and the community as well.

When I say “useful idiot” I do not  mean it as a curse..and its not a lie either… its a gentle slap in the face. Pointing out the “insanity of postmodernity” ( frequently on display here)  is a tireless effort that exceeds my humble ability as an aquatic observer of human nature; its an immense kaleidoscope of foolishness that has too many facets to begin describe.

Pointing this out changes nothing. The postmodern curse and lie which reduces humans to postmodern values is self-defeating, and something we all should be able to recognize by now.

Brett Stevens’ concepts of “Nationalism” is no salvation… Its just the now familiar Nietzchean ‘will to power’ with a happy face. Only those who refuse to learn from history, and somehow imagine themselves “the good guys” would ever buy it.

‘All (humans) have sinned, and fall short of the glory of God.’