Bio
Patrice O’Neal was a comedian known whose main focuses were race and gender, but was brutally honest with every opinion he held. He has amassed a cult following for his “redpilled” relationship advice, and his viral takedowns of PC thought police on talk shows. Although his unhealthy eating habits got the best of him at the early age of 41, he was not a drinker or smoker.⁽¹⁾⁽²⁾⁽³⁾

His political views are more nuanced considering his simultaneous defense and criticism of Obama. Thankfully, there is an entire database of every appearance he’s ever made on TV/radio, so why not explore and decipher for yourself?

?  Part of this wiki because he was anti-feminist, anti-PC, pro free speech, and straight edge.
Go to top

“Patrice O’Neal Speaks The Truth About Hollywood and More”

“The Greatest Story Ever Told on Radio”

“Anthony gets drunk with the fans (Patrice Oneal in studio)” Have You Heard the One About the Sober Stand-Up?
In a profession where getting drunk and out of control is the accepted nightly routine, five comics share their stories of struggling to stay off the sauce.
narratively.com
Go to top
Healthy Living | ADA
Whether you're living with diabetes or are newly diagnosed, find what you need to thrive?from healthy recipes to weight loss and fitness tips and more.
www.diabetesforecast.org
Go to top 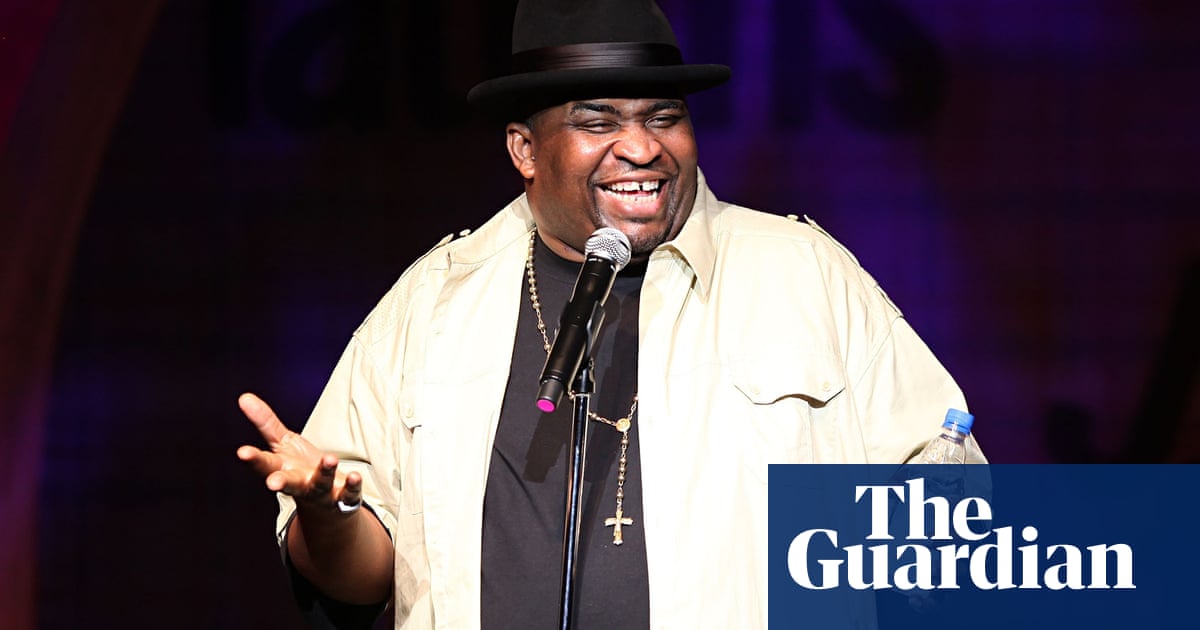 Phil Wang on Patrice O’Neal – indefensible views, undeniably funny
Whether or not you agreed with his routines on race and gender politics, Patrice O’Neal was an incredibly funny and fearless standup

www.theguardian.com
Go to top
Page Not Found | IFC
The page you requested was not found. Enjoy the latest shows, movies and shorts on the IFC homepage.
www.ifc.com
Go to top
Go to top
Comic Patrice O'Neal Considers Himself a Big Buffet Dude
<div class="image"> <img src="http://nymag.com/images/2/daily/food/08/02/14_nydiet_sm.jpg"/></div>Patrice O’Neal became a comic after he decided he wasn’t really into football and has since gone on to host VH1’s <em>Web Junk</em>, as well as make appearances on HBO’s <em>Def Jam Comedy Jam</em>, Comedy Central, and <em>The Office</em>. If you catch his Valentine’s gig at <a href=http://nymag.com/listings/bar/stand-up-ny/>Stand-Up NY</a> tonight, you might hear him riff about his diabetes — “Why couldn’t the doctor tell me, 'Patrice, you can never eat <em>Brussels sprouts</em> again'?” — and, sure enough, he’s taking measures to control his weight: “When you get close to 40, you start to feel those years of ham hocks.” Nevertheless, his eating philosophy flies in the face of <a href=http://nymag.com/daily/food/2008/02/why_mireille_guiliano_doesnt_g_1.html>Mireille Guiliano’s</a>. He tells us, “I don’t go to any sexy places to eat where they give you half a lamb chop and one bean. I like going, ‘Uhhh, I’m done’ when I eat.” And where can a man find that experience?

Why Can?t I Hate You? The Genius Of Patrice O?Neal
In an industry where compromise, mediocrity and inoffensiveness are richly rewarded, O?Neal never strayed from the path he chose to walk from the onset.