Personal Bio
Kelsey Grammar is a Republican actor known most for the sitcom Cheers and its spin off, Frasier. He has backed all of the recent Republican nominees and talks about his Christian faith openly. Up until its rumored disbanding, he was also part of the secretive Hollywood Republicans group, “Friends of Abe.”

Kelsey has a tragic past that arguably caused his ongoing struggle with addiction. After years of arrests and intoxication at work, he went through a 12 step program and stayed sober for almost two decades until recently when he started drinking casually again. He claims that he has everything under control and won’t dare touch cocaine again, even if he likes a cocktail now and again as a “reformed drinker.”

As for politics, he claims to be “libertarian” in regards to gay marriage, saying the gov’t should stay out of it completely. Originally, he was a Ben Carson guy and his support for Trump was reluctant but now he’s on board the Trump train. To better understand his nuanced beliefs explore below!

?  Part of this wiki because he is an outspoken Republican in an industry that destroys you for being one.

Kelsey Grammer Just Revealed Which Republican He?s Supporting For President
Kelsey Grammer doesn't think being a conservative in Hollywood has interfered with his success at all.
dailycaller.com
Go to top

'Fraiser' Star Kelsey Grammer Falls In Behind Mitt Romney
From Stefani to Beyonce to George Clooney to Morgan Freeman, here's a look at the celebrities who have thrown their support to Obama, and those who have put their money on Mitt Romney. 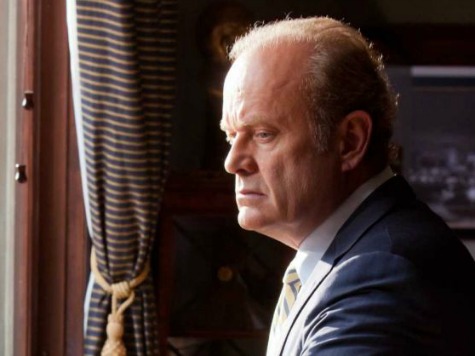 Kelsey Grammer Won't Rule Out Political Run
Actor Kelsey Grammer, one of the most prominent Republicans in Hollywood, says he does think about running for office one day.
www.breitbart.com
Go to top 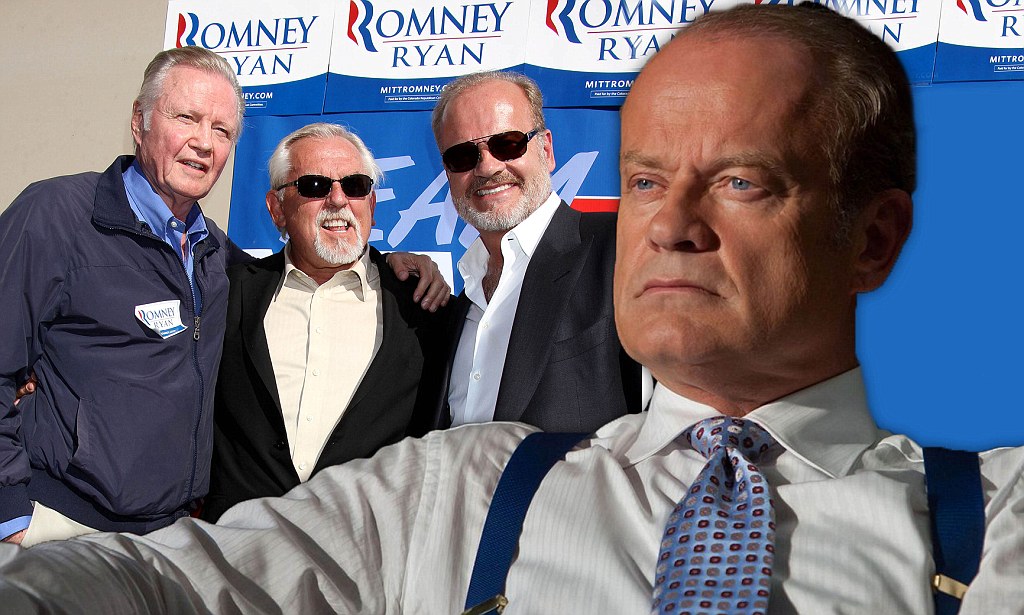 'Out of the closet Republican' Kelsey Grammer blames politics for the cancellation of Boss... as TV network blames poor ratings
He has made no secret of his political leanings and Kelsey Grammer believes that they may have led to the failure of his latest show.
www.dailymail.co.uk
Go to top
Sorry, what's you're looking for isn't here | Contactmusic.com 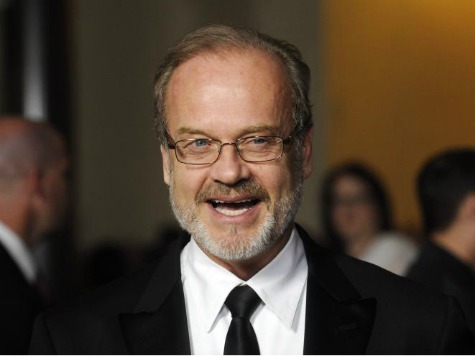 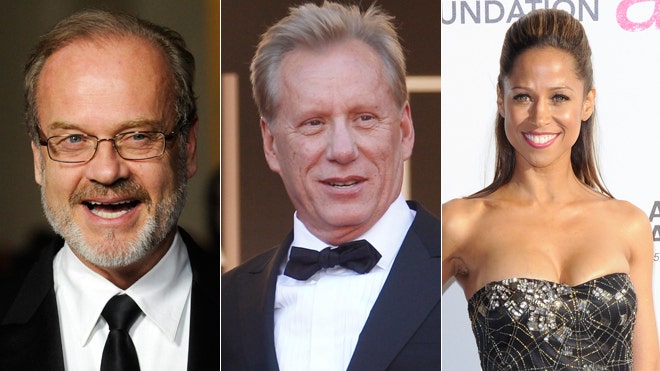 Criticizing Obama: Does it really get you blacklisted in Hollywood?
www.foxnews.com
Go to top 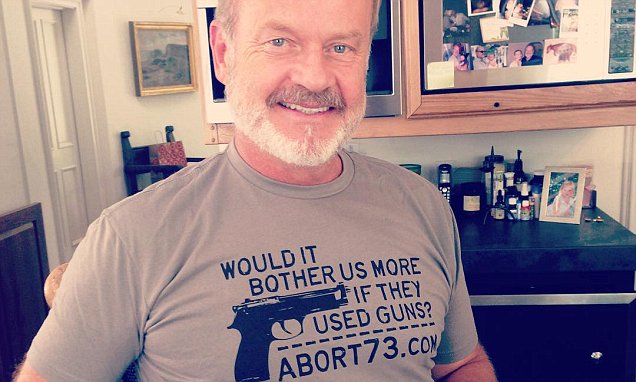 If you can find a way to watch it, you can get a bit of info on Kelsey Grammer’s addiction by watching:
“E! True Hollywood Story Season 4 Episode 45 Cheers” But for now take a look below: 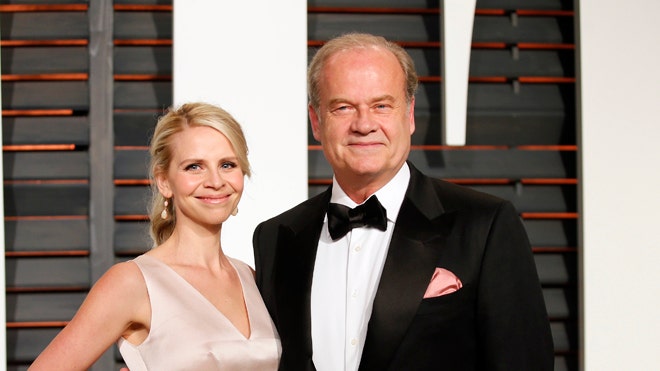 Kelsey Grammer talks about drug use, the guilt he felt after his sister's murder
www.foxnews.com
Go to top 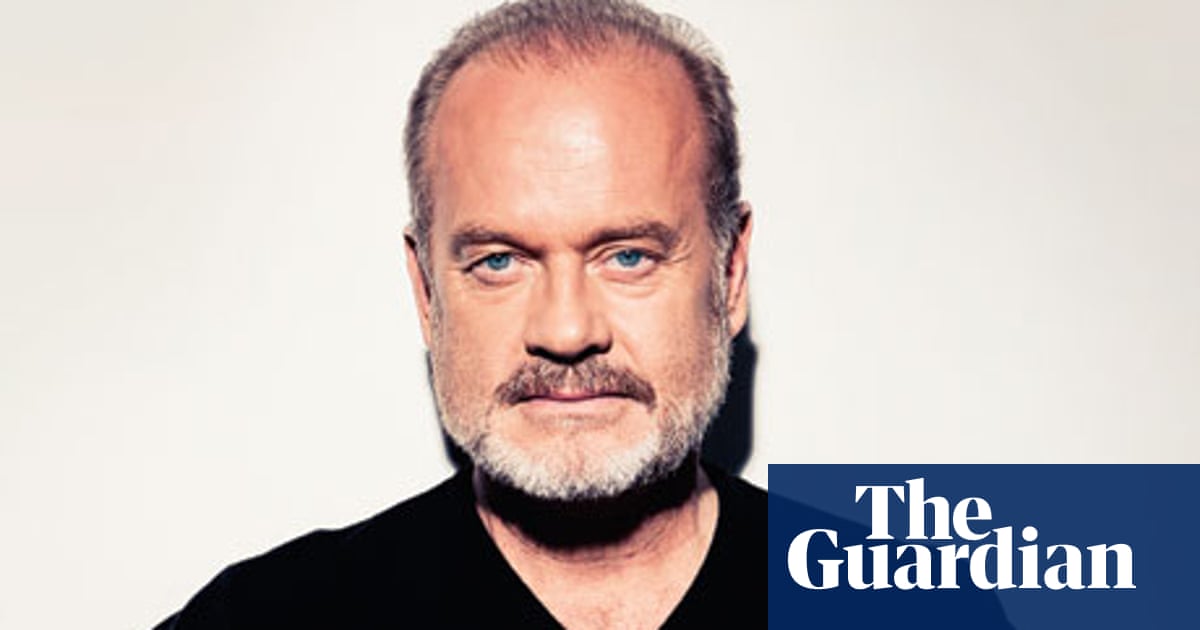 Kelsey Grammer: starting over
Much loved, much married, much divorced, Kelsey Grammer spent half his life as a sitcom star or a tabloid target. But at 58, he's ready to be taken seriously, he tells Oliver Burkeman