Bio
Alt Right National Bolshevik sketch comedy trio that make DIY social commentary videos. Their motivations and political viewpoints are hard to pin-down because they don’t take themselves too seriously and are saturated in 15 layers deep of “it’s just a meme, bro.” So in this regard, they seem to be in the same camp as lolcow-milker extraordinaire, Mister Metokur. Except they clearly have a vendetta against the Alt Right whereas Mister Metokur is mostly aligned with the Alt Right. Apparently the beef started when one of the members had a falling out with Identity Evropa. They may seem blackpilled but they have spoken in favor of Nick Fuentes and appeared on his show on several occasions, so maybe to them they are just helping to clean up the movement via bullyciding? Who knows? Just search “nazbol” and/or “irony bros” if you care about e-celeb drama. For now, skim around below and see what you think.

🔴 Part of this wiki because they are edgelords for better or for worse.
Go to top

Go to top
? Got a favorite quote or piece of work from them? Or perhaps you know of another “red-pilled artist” that we’re missing? Leave a link in the comments below, post in the forums, or email us!
Go to top

from Bannons War Room: TRUTH LIVES on at https://sgtreport.tv/ Deep Stater and now WaPo writer Jon Swaine produced another garbage masterpiece on Monday along with a couple of other actors at WaPo.  When the Deep State needs garbage they bring in the Brit with connections to the Steele dossier.  In January, TGP reported that Brit Jon Swaine worked …

by Patrick Delaney, LifeSite News: Dr. Simone Gold, medical freedom champion and foundress of the America’s Frontline Doctors (AFLDS), issued a short statement from federal prison where she is serving a 60-day jail term for a misdemeanor count of entering the “restricted” grounds o…

from ZeroHedge: The Department of Justice has opposed the release of the underlying FBI affidavit used to justify last week’s raid on Mar-a-Lago because they claim “it would serve as a roadmap to the government’s ongoing investigation, providing specific details about its…

from Tim Truth: TRUTH LIVES on at https://sgtreport.tv/

Tuesday, August 16th
During Both Obama and Trump Administrations, the Justice Department Has Looked the Other Way at Crimes by the Powerful 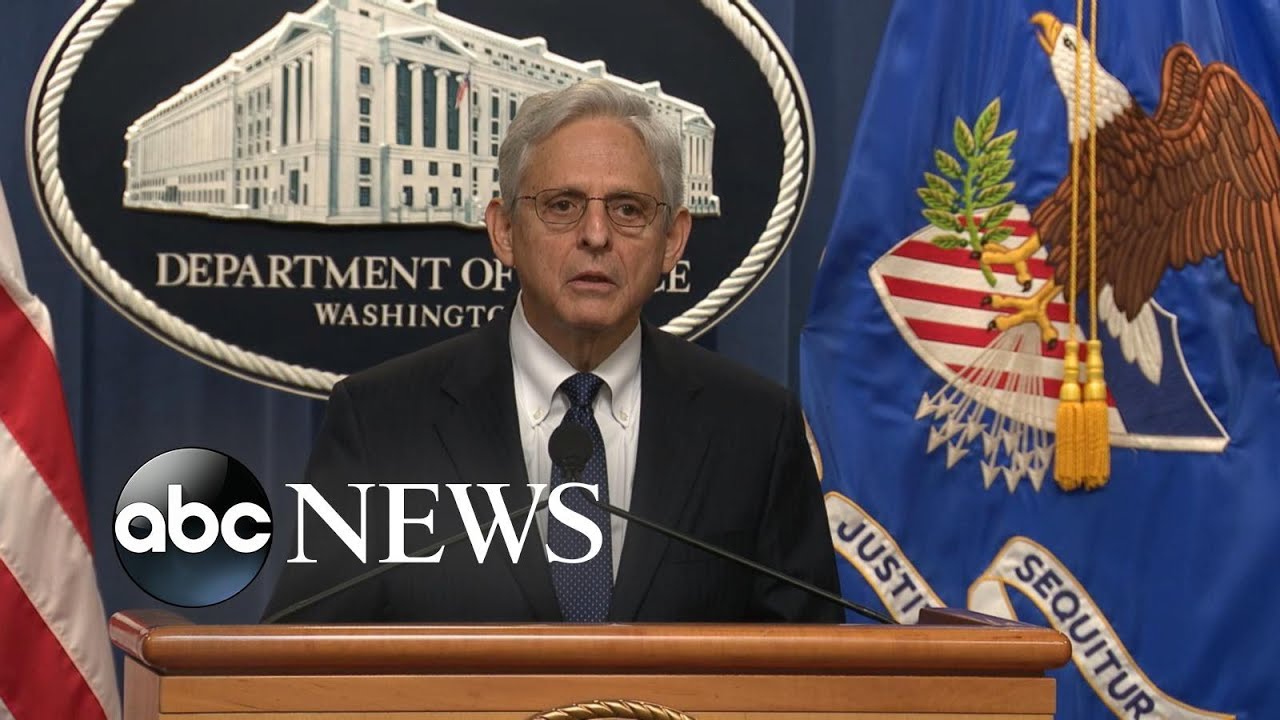 by Pam Martens and Russ Martens, Wall St On Parade: Last Thursday evening, Justice Department Attorney General, Merrick Garland, held a brief press conference to announce that he had asked a federal court to unseal the search warrant and inventory receipts filed in connection with the FBI&…

by JD Heyes, Natural News: Donald Trump’s presidency has made it clear that there is a “deep state” and those who comprise it are corrupt to the core. In a series of posts on the social media site GETTR, RealClearInvestigations journalist Paul Sperry reported th…

from Stew Peters Network: TRUTH LIVES on at https://sgtreport.tv/

Tuesday, August 16th
Life at the End of an Empire With St Augustine

Tuesday, August 16th
Courageous Nurses Across America Are Testifying About The Rapidly Growing ‘Vax Body Count’ While Comparing US Hospitals To Concentration Camps, Putting Their Lives In Danger

by Stefan Stanford, All News Pipeline: While the rapidly dwindling group of Americans who still get their news from the mainstream media will never hear the words of Nicole Serotek, RN, in the video we’ve embedded as the 1st video at the bottom of this story, Serotek was a special guest a…

Dilbert readers – Please visit Dilbert.com to read this feature. Due to changes with our feeds, we are now making this RSS feed a link to Dilbert.com.

by Martin Armstrong, Armstrong Economics: Argentina is out of options. I reported on the ongoing widespread protests occurring across the country. The majority of the nation is unemployed, and the currency is basically worthless. The people can no longer rely on the socialistic promises as…