Personal Bio
En Arg Blatte Talar (Swedish for An angry blond talks) also known as Angry Foreigner, is a Swedish YouTuber who talks about various social issues in his home country of Sweden. He mostly talks to native Swedish audiences but has recently made videos in English (or with English subtitles) aiming at a Non-Swedish audience.

En Arg Blatte Talar is the unofficial ambassador of Sweden. Or #SJWeden, since according to a common conservative joke online, Sweden is what Tumblr would look like if it were a country. His voice has garnered attention on YouTube for speaking out against the shibboleths of Sweden’s privileged elites. Known as the Angry Foreigner, he is the man responsible for the hugely successful video “Welcome to Sweden.” Told with expletives and biting sarcasm, “Welcome to Sweden” hilariously dismantles all the lies that the Swedish elites like to tell themselves, from “Diversity Makes Us Stronger” to the completely ridiculous “Swedes Have No Culture.” Judging by its runaway popularity, “Welcome to Sweden” has tapped into Sweden’s “Silent Majority”—a majority that is getting much louder and less scared about voting for a “right-wing extremist” party like the Swedish Democrats. Thanks to the popularity of “Welcome to Sweden,” the Angry Foreigner has surfaced in the English-speaking world, granting a few radio interviews. Also, given Sweden’s crime of choice, the Angry Foreigner frequently talks about rape cases, especially those that involve Muslim immigrants.

Listening to the Angry Foreigner, one gets the sense that there is a growing solidarity between the American right and the European right.

Go to top
🔴 Part of this wiki because he debunks fake news in Sweden and exposes the horrors of mass migration.
Go to top 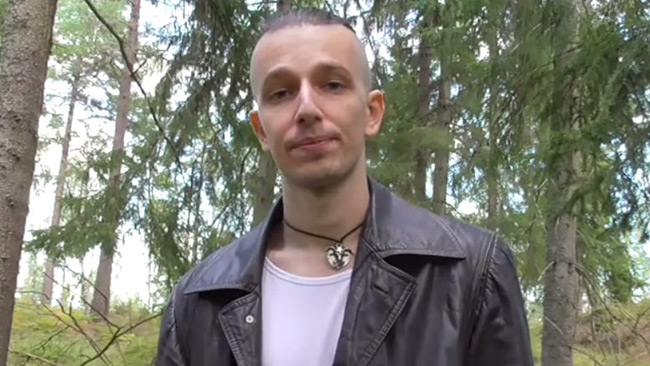 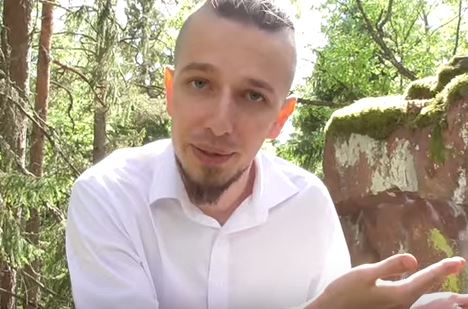 Angry Foreigner: Welcome to the Insanity of Sweden
What is life like in Sweden? "The politicians are participating in a chicken race of ?goodness? where everybody tries to one-up each other in caring for the citizens of OTHER countries while Swedish retirees, school children, handicapped and other vulnerable categories of people are thorougly ignore
conservativepapers.com
Go to top 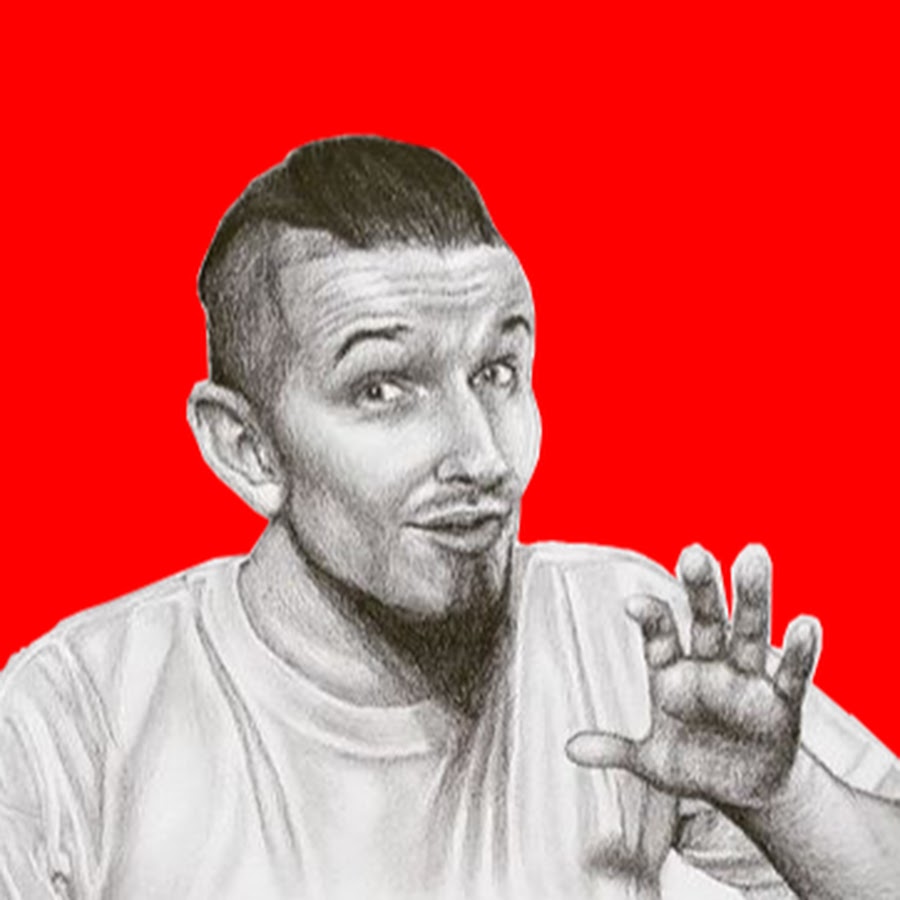 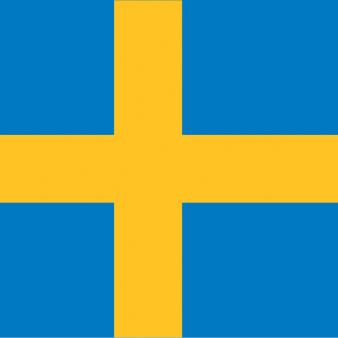 Telling the Truth in Tumblrland
A common conservative joke online is that if Tumblr were a country, it would look a lot like Sweden. Although some still see the Scandinavian nation as either a Christmas card full of blond-haired people listening to ABBA or a socialist paradise that America would be prudent to emulate, the truth?
www.washingtonexaminer.com
Go to top
r/sweden - What do you think about the Angry Foreigner?
0 votes and 29 comments so far on Reddit

? Got a favorite quote or piece of work from them? Or perhaps you know of another “red-pilled artist” that we’re missing? Leave a link in the comments below, post in the forums, or email us!
Go to top