Political Bio
The hip hop duo blew up with their song, “Hip Hop,” which preached prioritizing your people’s success over personal wealth. Which is why they stood out compared to other rappers that just talked about selling drugs for quick cash and promiscuous sex. Their political views are scattered all over, especially when taking their entire career into consideration. Overall, their philosophies have gradually calmed down as they matured in life; so their earlier work has much more violent/racist undertones. For example, the song where they glorify scamming the welfare system and robbing random white pizza men for the sake of reparations. But even at the time of those songs, they focused on bettering oneself. In their earlier albums they recognize addictive behaviors, and encourage only smoking weed and working out. But in their most recent albums, they talk about being open minded and trying to understand others’ perspectives. They advocate yoga and 100% sobriety.

As for their older albums, even though there was heavy blame put on the white man, there has also always been a push for not making excuses and instead focusing on your own grind. Furthermore, they’ve criticized both Bush and Obama while staying somewhat independent themselves. In the most recent years they’ve taken a more global shift, to discuss the injustices of the “Israeli apartheid.”⁽¹⁾⁽²⁾⁽³⁾ But at the end of the day, their biggest MO is health. As shown by what Stic.Man said in an interview when asked about Black Lives Matter: “For however many of us who’ve lost our lives from police, thousands and thousands more … lose our lives from diabetes…” 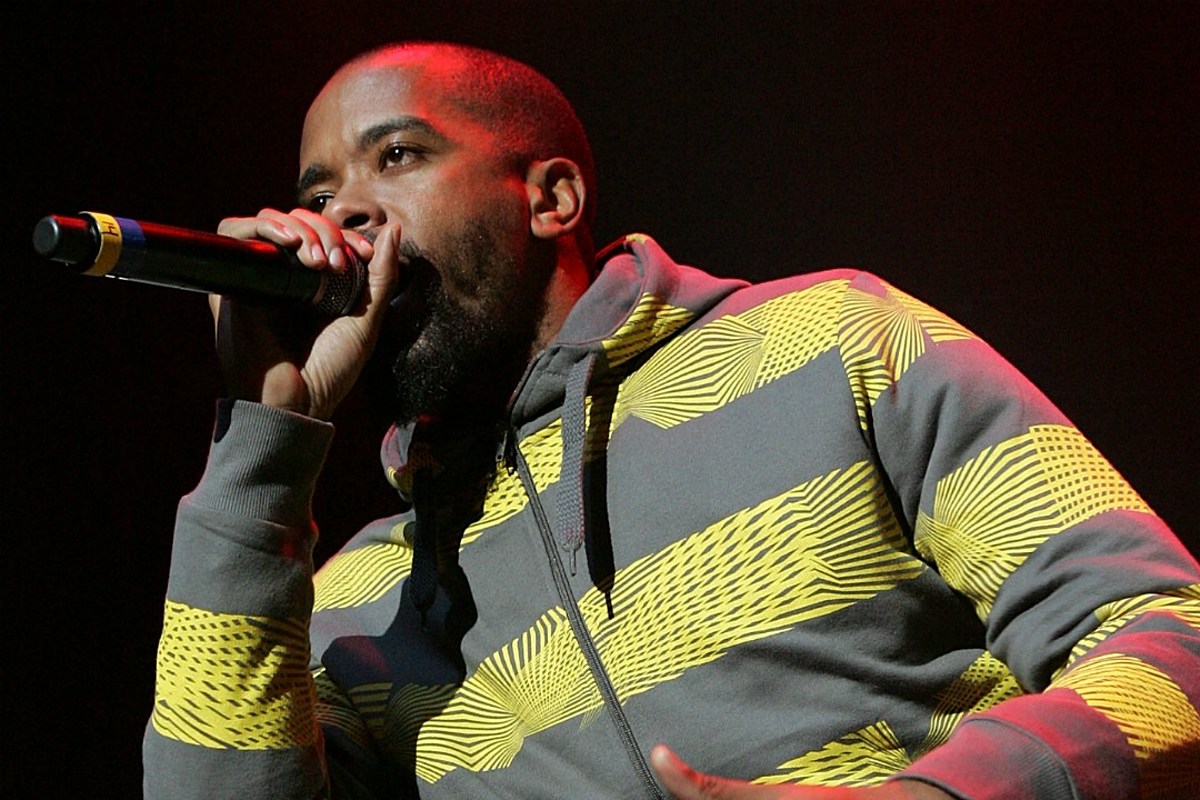 Stic of dead prez Talks Donald Trump, Eating Healthy and the Power to 'Awaken'
'The powers that be don't fear the angry, sick and lethargic masses--that just feeds into the system's statistics.' 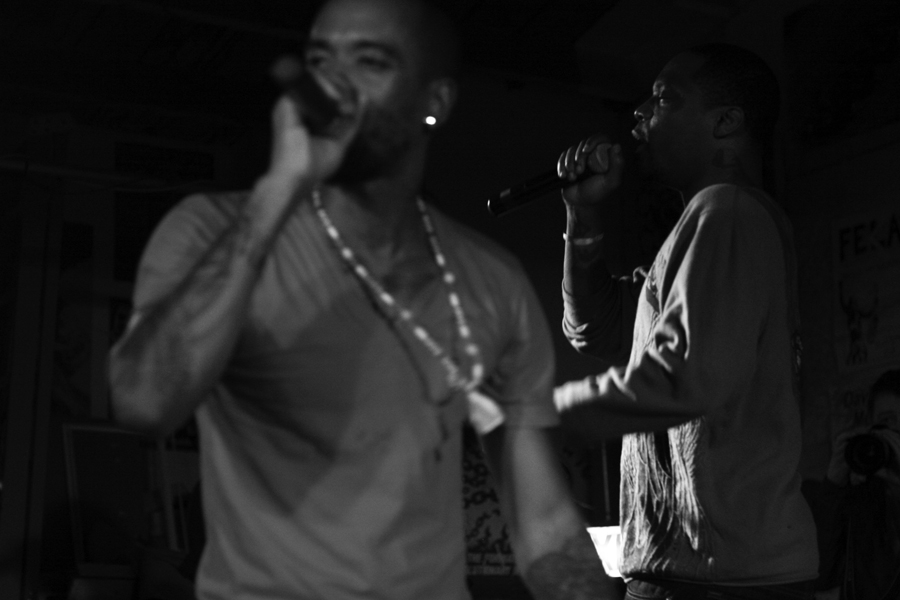 Stic.man?s ?The Workout?: Making health political ? and fun
"It benefits the system to have a sick, weak and high mass population of apathy to govern over" says Stic.man, of the revolutionary rap group dead prez, speaking about his latest solo album, "The Workout," and how health and fitness is related to the political world we live in. 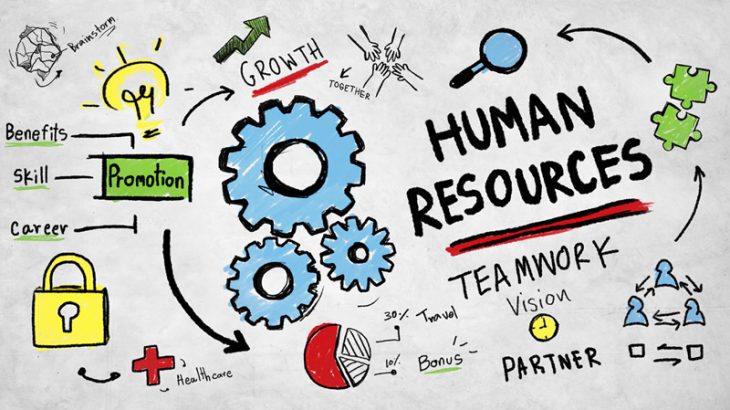 Importance of the Human Resource Management in 2021
What is human resource management (HRM)? HRM can be described as the successful managing of individuals in an organization. HR management helps bridge the gap
www.sosoactive.com
Go to top

Healthy Is the New Gangsta: An Interview With Dead Prez's Stic
Rap and health consciousness may not seem like a natural duo, but for Khnum Ibomu, or Stic, promoting a healthy lifestyle is a natural extension of the themes of political activism, social justice and personal motivation that run through his music.
www.huffpost.com
Go to top
Last.FM

Go to top
Check out more via:
the Dead Prez Last.FM
the M-1 Last.FM
the Stic.Man Last.FM
YouTube

“Stic.Man and Afya talk about healthy habits for couples”

“The Species Barrier: Interview with Stic.man from Dead Prez”

“Dead Prez On Politics, Obama and Imperialism | Part One”

“Cavuto vs. M1 From Dead Prez”