She is best known for her defense of classical liberal feminism and her critique of gender feminism. Her books include “Freedom Feminism—Its Surprising History and Why It Matters Today” (AEI, 2013); “One Nation Under Therapy” (St. Martin’s Press, 2005), coauthored with Sally Satel; “The War Against Boys” (Simon & Schuster, 2001 and 2013), which was named a New York Times Notable Book of the Year in 2001; and [Read more…]

Go to top
Go to top

🔴 Part of this wikii because she challenges anti-male sexism, and is a pro free speech classical liberal open to having dialogue with those of opposing viewpoints.
Go to top Opinion | How to make feminism great again
Today's women's movement is out of touch with reality.

The 'Factual Feminist' debunks stats about sexual assault and the wage gap
When Christina Hoff Sommers, a ?former '60s flower child? turned philosophy professor, began investigating academic feminism, she discovered numerous ?mistakes, half-truths and untruths.? ?As a feminist and an academic, I felt the need to set...
www.usatoday.com
Go to top 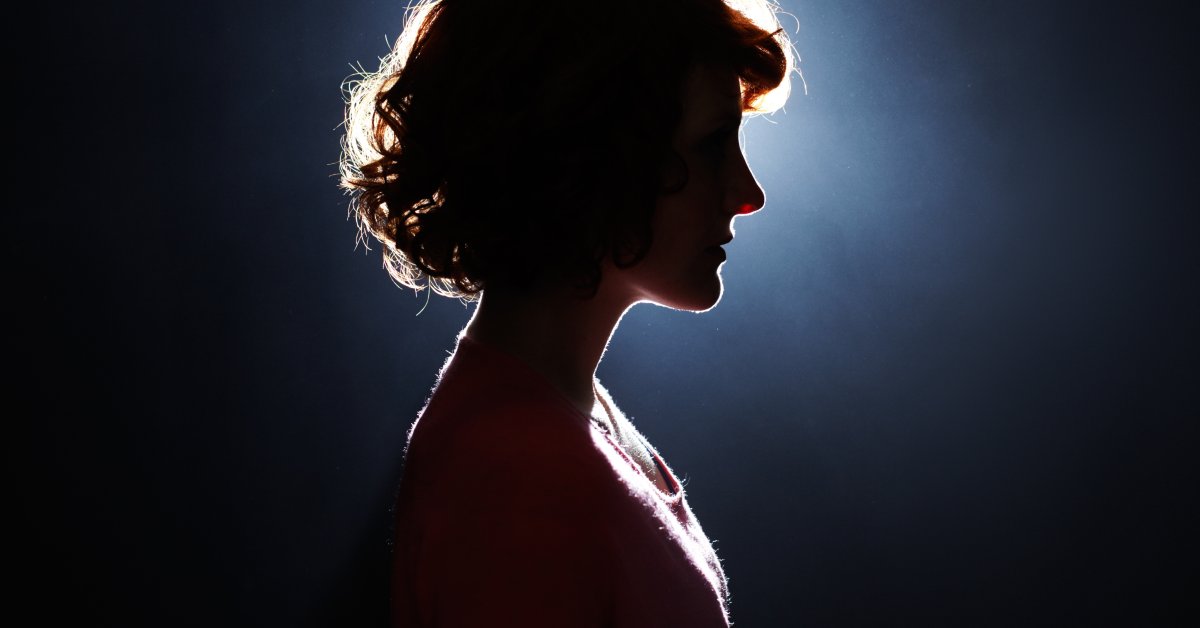 The Fabulous 'Factual Feminist'
No one has done more than American Enterprise Institute scholar Christina Hoff Sommers to watchdog the perennially unreliable claims of activist feminism. Ever since her Who Stole Feminism: How Women Have Betrayed Women (1994), Sommers, a former professor of philosophy, has been performing the?
www.washingtonexaminer.com
Go to top
Go to top Drum interview: The truth about gender pay gaps?
US scholar and "factual feminist" Christina Hoff Sommers has questioned whether the gender pay gap is a real issue, or whether the discussion should really be about the career choices women make.
www.abc.net.au
Go to top
www.gonzagabulletin.com
Go to top
Go to top

The Factual Feminist on Gender Differences in Math and Science
Leave it to Christina Hoff Sommers, in her ?Factual Feminist? video series, to bring clarity to the Google-fueled controversy about women in math and science. This video is from three y?

Wage Gap Myth Exposed -- By Feminists
Bypass the verbal sleights of hand and take a hard look at the numbers. Women are close to achieving the goal of equal pay for equal work. They may be there already.
www.huffpost.com
Go to top
Reddit - Dive into anything 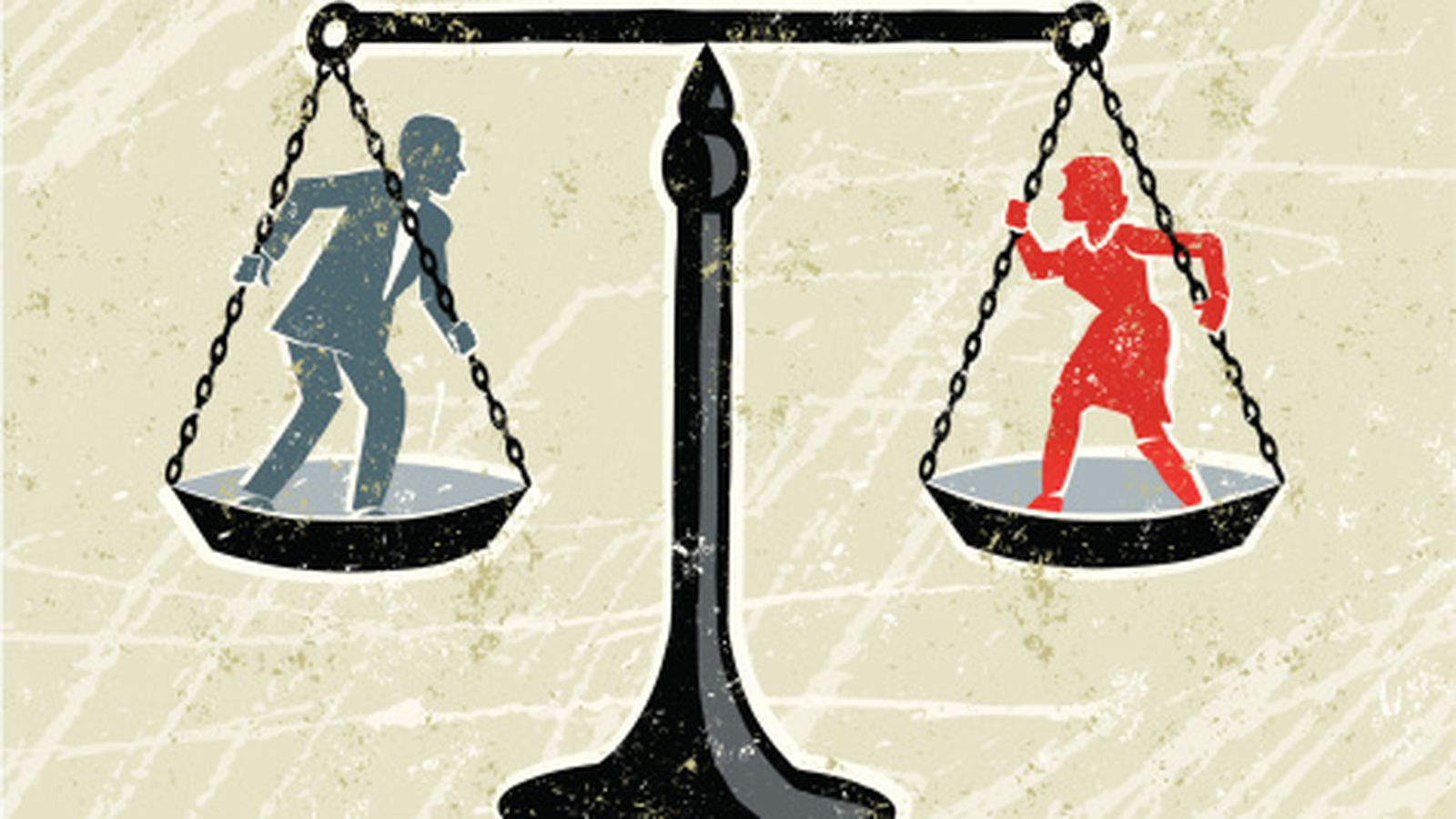 "Amoral masculinity": a theory for understanding Trump from feminist contrarian Christina Hoff Sommers
"Trump is a reminder of what masculinity can be like outside of conventions." 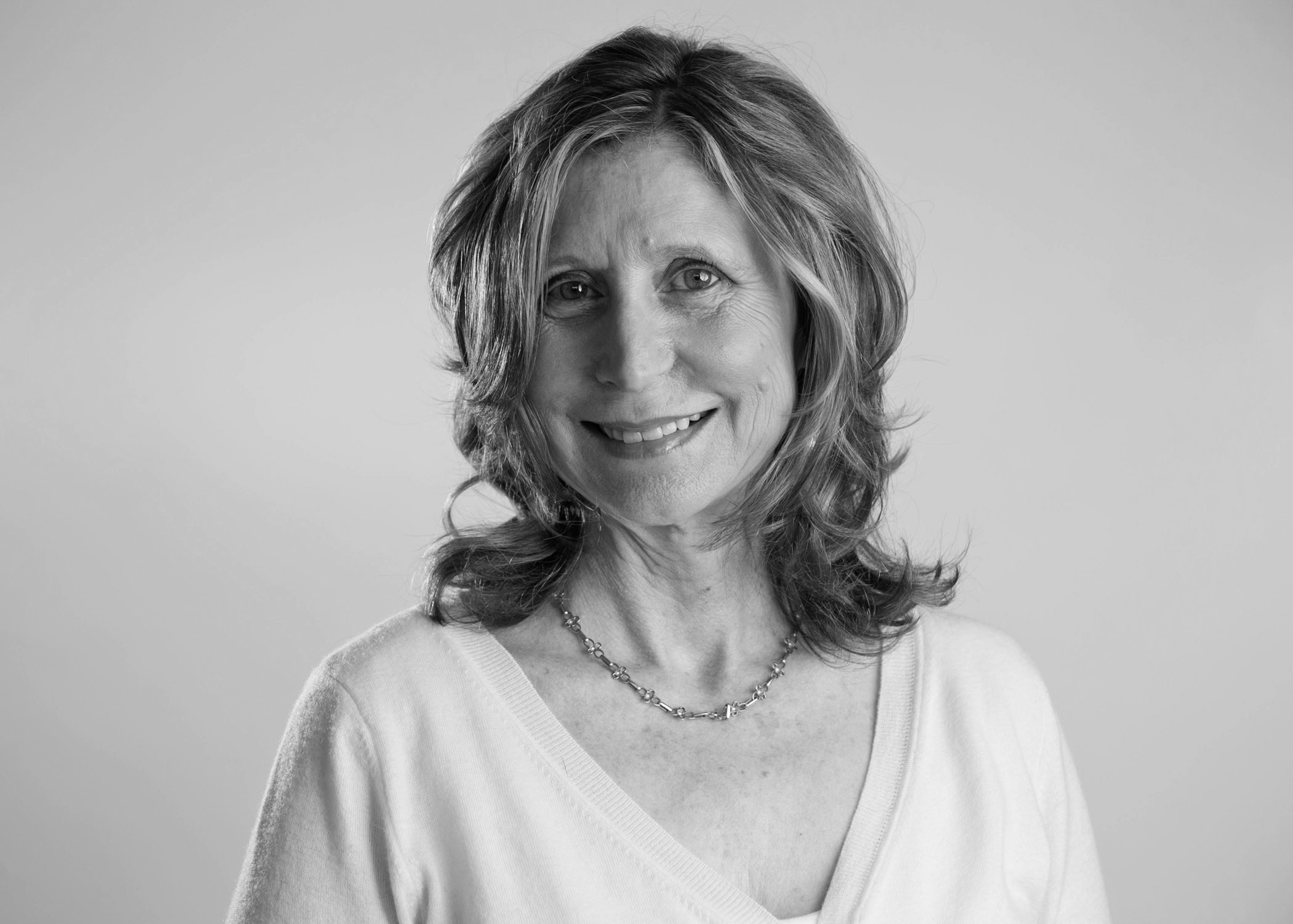 ?️ Got a favorite quote or piece of work from them? Or perhaps you know of another “red-pilled artist” that we’re missing? Leave a link in the comments below, post in the forums, or email us!
Go to top